A BRIEF HISTORY OF BURMA AND CHIN PEOPLE

Burma is in Southeast Asia between India and China. It is divided up into seven states and seven regions.  According to the Myanmar Census of 2014, the national population is 51 million. There are seven states: Chin, Kachin, Kayah, Kayin, Mon, Rakhine, and Shan;  seven regions: Ayeyarwady, Bago, Magway, Mandalay, Sagaing, Tanintharyi, and Yangon; and one union territory: Nay Pyi Taw.  The capital of Myanmar is Nay Pyi Taw.

According to the Refugee Resource Center of the U.S. State Department/Population Refugee and Migration, 178, 753 refugees from Burma have arrived in the U.S. out of Thailand, Malaysia, and India (FY2020 through May 25, 2020)

The State Department designates the refugees’ nationality as Burma and ethnicity as people living within the Union of Burma. The ethnicity includes Rohingya.

Demographical Profile of Refugee Arrivals in The United State 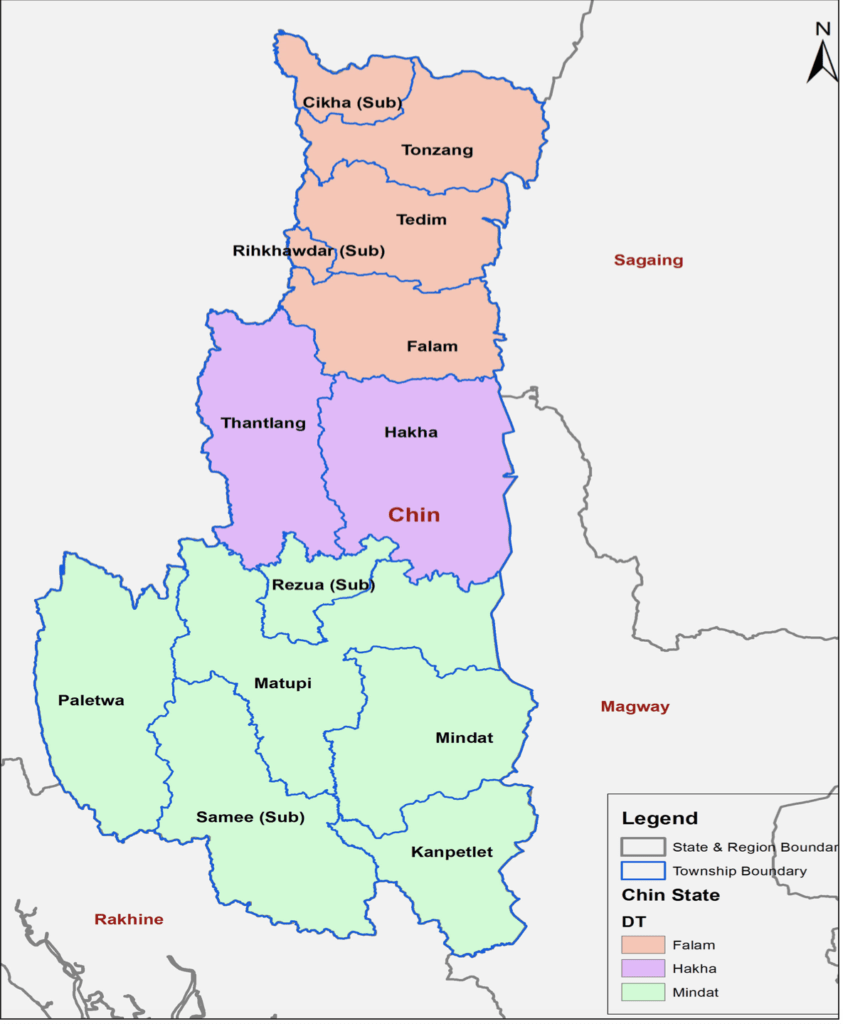 Geography and Population. Chin State is located in northwestern Burma (also known as Myanmar) and it borders India and Bangladesh. There are about 1 million Chins in Burma, including 500,000 in Chin State, and the rest in Rakhine State, Sagaing Region, Magwe Region, Mandalay Region, and Yangon Region.

Earlier History with the British. In 1896, British had annexed Chin territory and had ruled pursuant to the 1896 Chin Hill Regulations. British had not ruled Chin people together with other territories but had separately ruled the Burmese, Shan, Kachin, Rakhine, Karen, and etc. On February 12, 1947, the political leader U Aung San (father of Daw Aung San Suu Kyi), met with the representatives of the Chin, Kachin and Shan and signed the so-called Panglong Agreement in Shan State, Burma, to achieve independence from British immediately and form a union government based upon democracy and equal rights. Chapter Ten of the Union Constitution of Burma in 1947 guaranteed union members the right to secede from the Union if and when they wished. When the military regime led by General Ne Win took power in 1962, the military abandoned the Panglong Agreement and 1947 Union Constitution. Since 1962, as a last resort, ethnic groups in Burma including Arakan, Chin, Kachin, Karen, Karenni, Shan, etc. took up armed against the military to restore democracy and self-determination in the Union. Many democratic activists from Burma have fought against the Army since 1962. Many of those same opposition groups are now attempting to engage with the government of Burma in the modern day Panglong process to create peace in Burma and bring political solutions to Burma’s problems.

Religion.  Rev. Arthur. E. Carson and Laura. H. Carson, the first Baptist missionary couple, arrived in Chinland on March 15, 1899, and Christian missionaries remained until forced to leave Burma after the military took power in 1962. Before the arrival of American Baptist Missionaries to Chin Hills in 1899, most Chins believed in the primitive religion. Despite the military forcing the American Baptist Missionaries to leave Chin Hills in 1966, today almost 95 percent of Chins continue to be Christians.

Persecution Challenges.  Thousands of Chins have fled to neighboring countries, such as India and Malaysia, forced from their homes by persecution at the hands of the military regime. The military persecutes Chins because of their Christian religion, their political opinion against the military, and their ethnicity.

There are about approximately 52,000 Chins in Malaysia; 3000 Chins in New Delhi, India, 70,000 Chins in Mizoram State, India, and about 20,000 Internally Displaced Peoples in Chin State and Rakhine State.

On April 29, 2020, UN Special Rapporteur Yanghee Lee “called for an investigation into allegations of ongoing war crimes and crimes against humanity in Myanmar’s Rakhine and Chin States”.

A report entitled “Seeking Refugee: The Chin People of Mizoram State of India” analyzed the challenges of Chins in Chin State and of those who fled on to India and Malaysia (see the link:

Chins in the United States.  The Chin community in the United States have been serving the American people by serving in the U.S. military, Airforce, and etc.  They have formed community organizations and churches to help each other and wider communities for successful integration into the America Society.  Children of these Chin refugees are studying hard. They are pursuing higher studies at many local and regional colleges, including some even studying at Ivy league universities such as at Harvard and Yale.

Below is a list of Chin populations outside Burma. 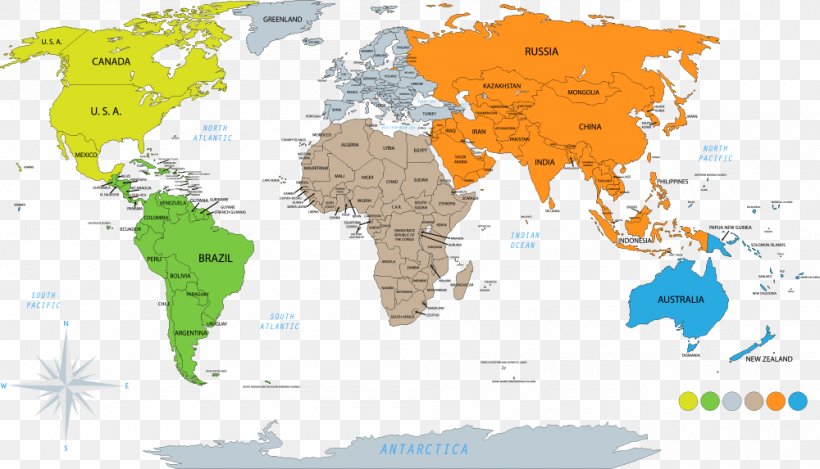 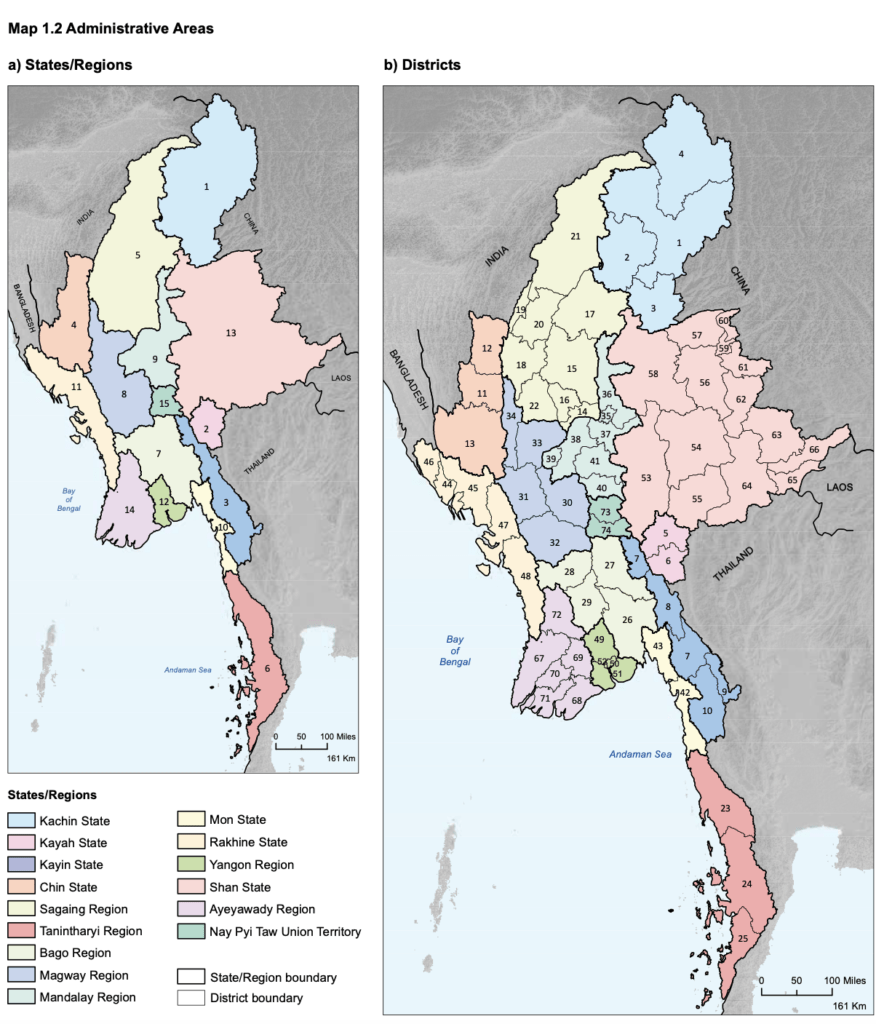 Myanmar Map in District and Region