CAM itself provides key support for Chin refugees doing legal processing after they arrive in the United States:  translations for applications for lawful permanent residence, Citizenship preparation, Work Authorization, Family petitions, etc.
We also partner with the Law Office of James Montana, PLLC. The Law Office of James Montana PLLC provides independent legal advice on immigration matters. CAM assists with family reunification applications with USCIS in the U.S. and with the U.S. Embassy in Rangoon, UNHCR in Malaysia. Since a Presidential Proclamation, which bans family reunification, Chin families face even more challenges. 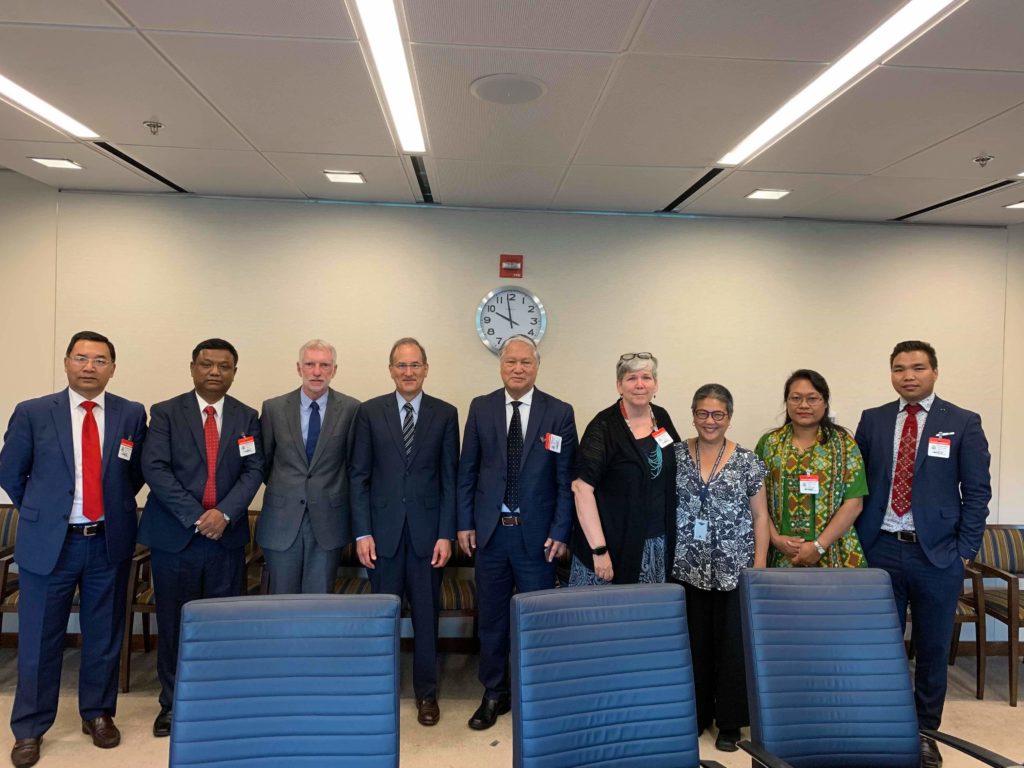 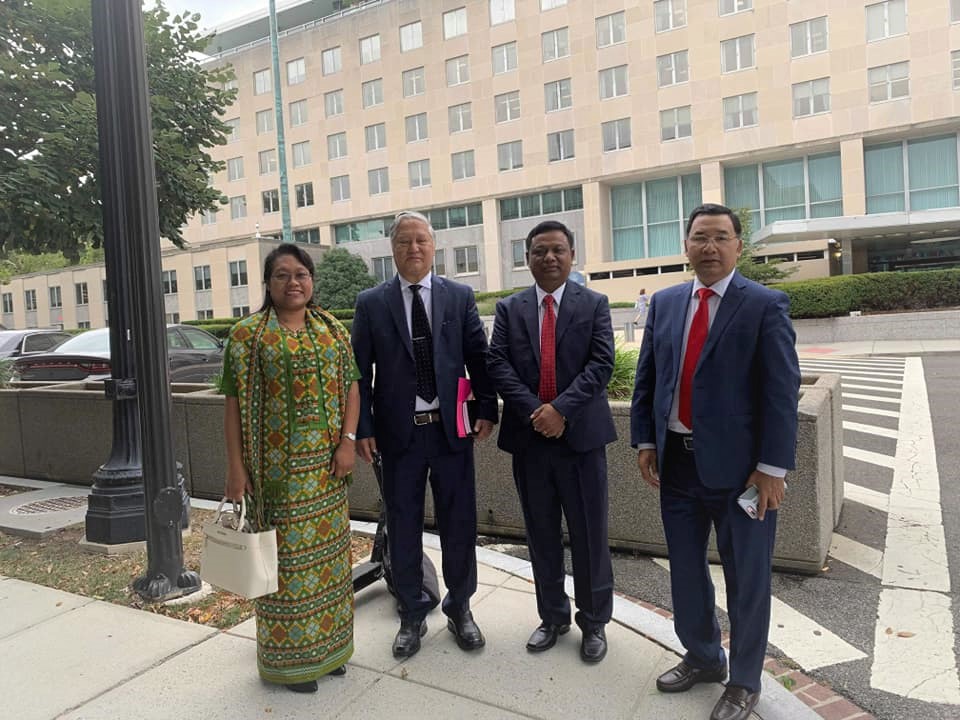 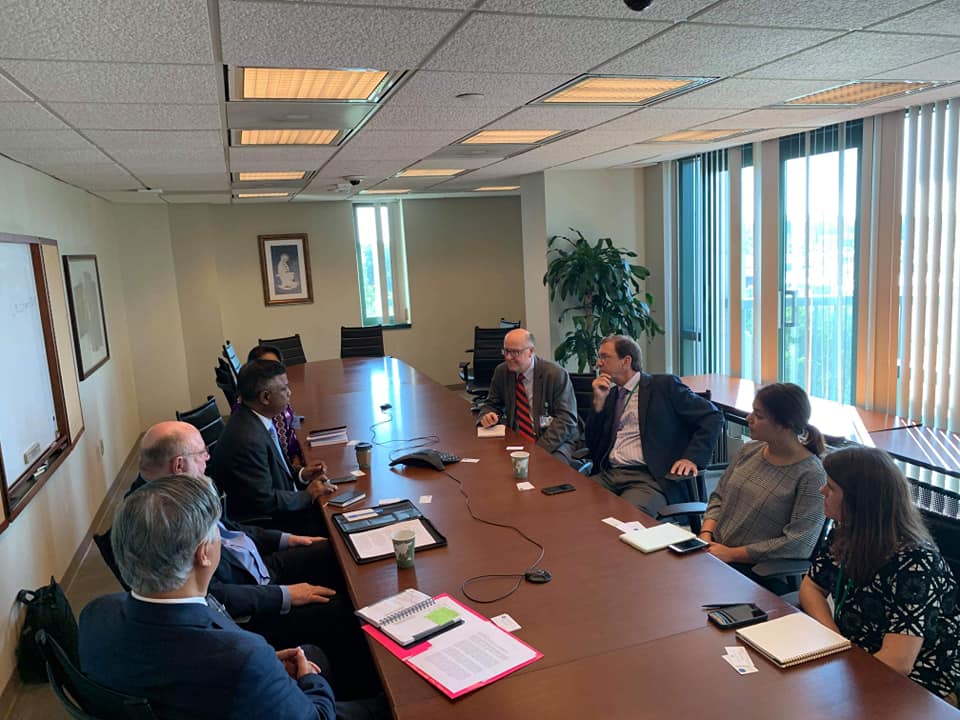 CAM advocates with the U.S. officials, Congress and other stakeholders, asking the administration to lift the Travel Ban which bans Chin families from Chin State in Burma here in the United States.

A recent Presidential Proclamation 9983 (P.P. 9983) was issued on January 31, 2020 to restrict issuance of immigrant visas to six countries which includes Burma. P.P. 9983 is effective as of February 21, 2020. Many Chins have become U.S. citizens and have applied for their immediate relatives including parents, children, wife and husband to reunite with them in the United States. P.P. 9983 states that “Special Immigrant Visas may be eligible for a waiver of P.P. 9645’s visa restrictions, as determined by a consular officer”.

(i)  Although Burma has begun to engage with the United States on a variety of identity-management and information-sharing issues, it does not comply with the established identity-management and information-sharing criteria assessed by the performance metrics.  Burma does not issue electronic passports nor does it adequately share several types of information, including public-safety and terrorism-related information, that are necessary for the protection of the national security and public safety of the United States.  Burma is in the process of modernizing its domestic identity-management and criminal-records systems and has worked with the United States to develop some of those systems.  It has also recognized the need to make improvements.  As its capabilities improve, the prospect for further bilateral cooperation will likely also increase.  Despite these encouraging prospects, Burma’s identified deficiencies create vulnerabilities that terrorists, criminals, and fraudulent entrants could exploit to harm United States national security and public safety.

Sec. 4.  Effective Date.   This proclamation is effective at 12:01 am eastern standard time on February 21, 2020.  With respect to the application of those provisions of Proclamation 9645 that are incorporated here through section 2 for countries designated in section 1(b), and that contained their own effective dates, those dates are correspondingly updated to be January 31, 2020, or February 21, 2020, as appropriate.

Waivers of PP 9645 and PP 9983
How do the Proclamations address waivers?

An applicant who is subject to either P.P. 9645 or P.P. 9983 and otherwise eligible for a visa, but who does not qualify for an exception, will be refused but is automatically considered for a waiver by the consular officer during the visa interview.  Each applicant’s eligibility for a waiver is evaluated on a case-by-case basis; waivers may not be granted categorically.  A waiver may be available if:

There is no separate application for a waiver.  An individual who seeks to travel to the United States should apply for a visa and disclose during the visa interview any information that might demonstrate that he or she is eligible for a waiver.  The same waiver process applies to those nationals who are subject to P.P. 9983’s entry restrictions.

As specified in P.P. 9645, consular officers may, in their discretion, grant waivers on a case-by-case basis when they determine that the applicant’s entry is in the national interest, would not pose a threat to the national security or public safety of the United States, and denying entry would cause undue hardship.  A visa may be issued if the consular officer determines that an applicant has met all of the waiver requirements.  P.P. 9645 includes a list of circumstances in which waivers may be appropriate, on a case-by-case basis, if the visa applicant is otherwise eligible and meets the standards for a waiver (see above).
https://travel.state.gov/content/travel/en/us-visas/visa-information-resources/presidential-proclamation-archive/presidential-proclamation9645.html?wcmmode=disabled