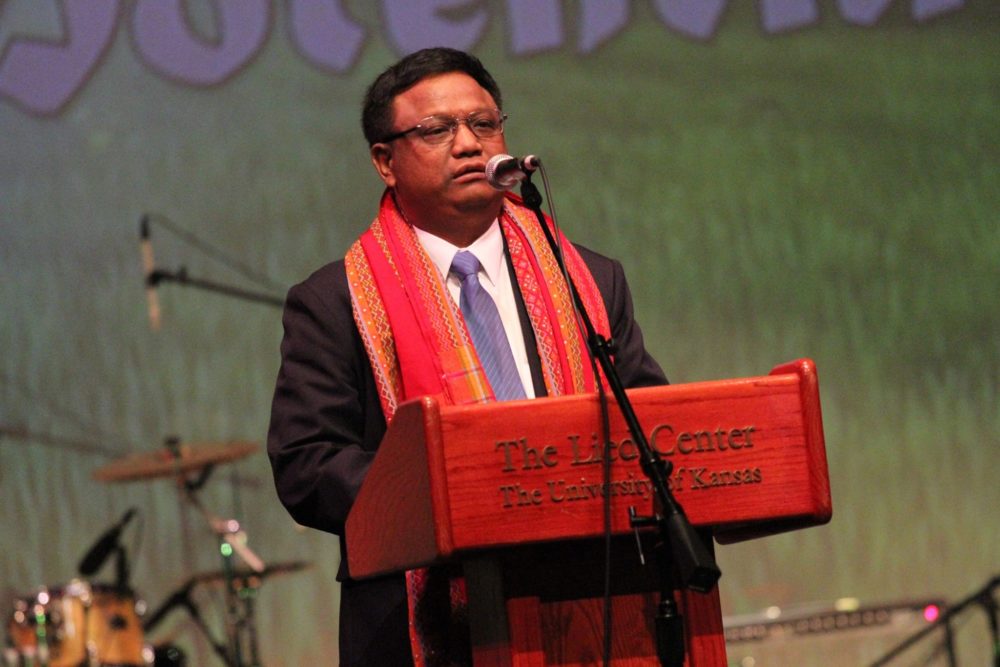 Zo Tum Hmung  is the Executive Director of Chin Association of Maryland, Inc (formerly known as Chin Integration and Advocacy Network USA) based in Maryland. He previously co-founded the Ethnic Nationalities Affairs Center-Union of Burma (ENAC), a research center that supports the peace process and development of democratic institutions in Burma, and served as its first Executive Director. ENAC has offices in Chiang Mai, Thailand, and Yangon, Burma.

Among other publications, he led the efforts by ENAC to publish Fiscal Federalism: Implications for Future Federal Democratic Union of Myanmar, May 2018,

In 2003, he completed his Master of Public Administration from Harvard University’s Kennedy School of Government, focusing on foreign policy and negotiations. He currently lives with his family in Elkridge, Maryland.

Statement on the Enactment of the BURMA Act of 2022 (NDAAFY23)

Statement on the UN Security Council Resolution on Myanmar